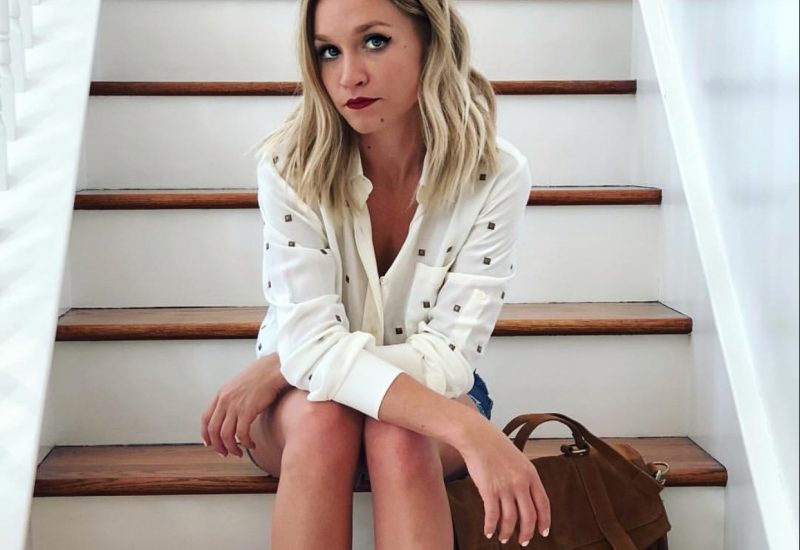 Sometimes something as simple as a sentence or a quote catches your attention and sticks with you for a moment. As someone that struggles with ADHD, having something keeping my attention for longer than a TV commercial is a success. With a wandering mind, I do take in a lot of information, may be more than most, but only process a tenth of it.

So, when I heard the quote “Effort is Attractive” that’s the one that gained the 10% for that day. 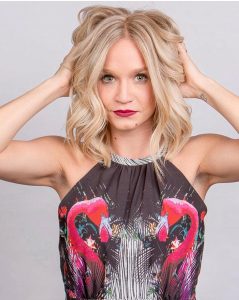 A Diamond In The Rough

There’s something extremely sexy about watching an individual put so much effort into the process of honing a craft, whether it’s being a philanthropist, fashionista, or even just relating to another soul. Being a hairstylist for the past 20 years, I’ve witnessed many instances of very low effort displayed in one’s career. But every once in a while, every few years, I’ll catch an individual from a distance not being affected by the atmosphere around them. Instead the person is completely undistracted in their attempt to make a connection with an individual or just to display the work they have immersed themselves in for 10,000+ hours. Effort is sexy.

The Future Is Female

The world I live in is mostly dominated by females. So I get to see something different than most. Daily I get to witness the strong independent female. Proudly, I get to have a guest spot in their amazing lives, while secretly prying for knowledge to further my own cause. I wish I could let these individuals know how much I’m indebted to their badass approach to life. But for now I’ll just keep quiet and absorb.